Chokeberry (aronia) is a fruit little known to local population, which is characterized by a wide variety of nutrients, among which the most notable is vitamin P. It promotes the fixation of vitamins and strengthens their action, as well as the capillary walls. Aronia is considered a miracle fruit and a natural medicine with unique properties. 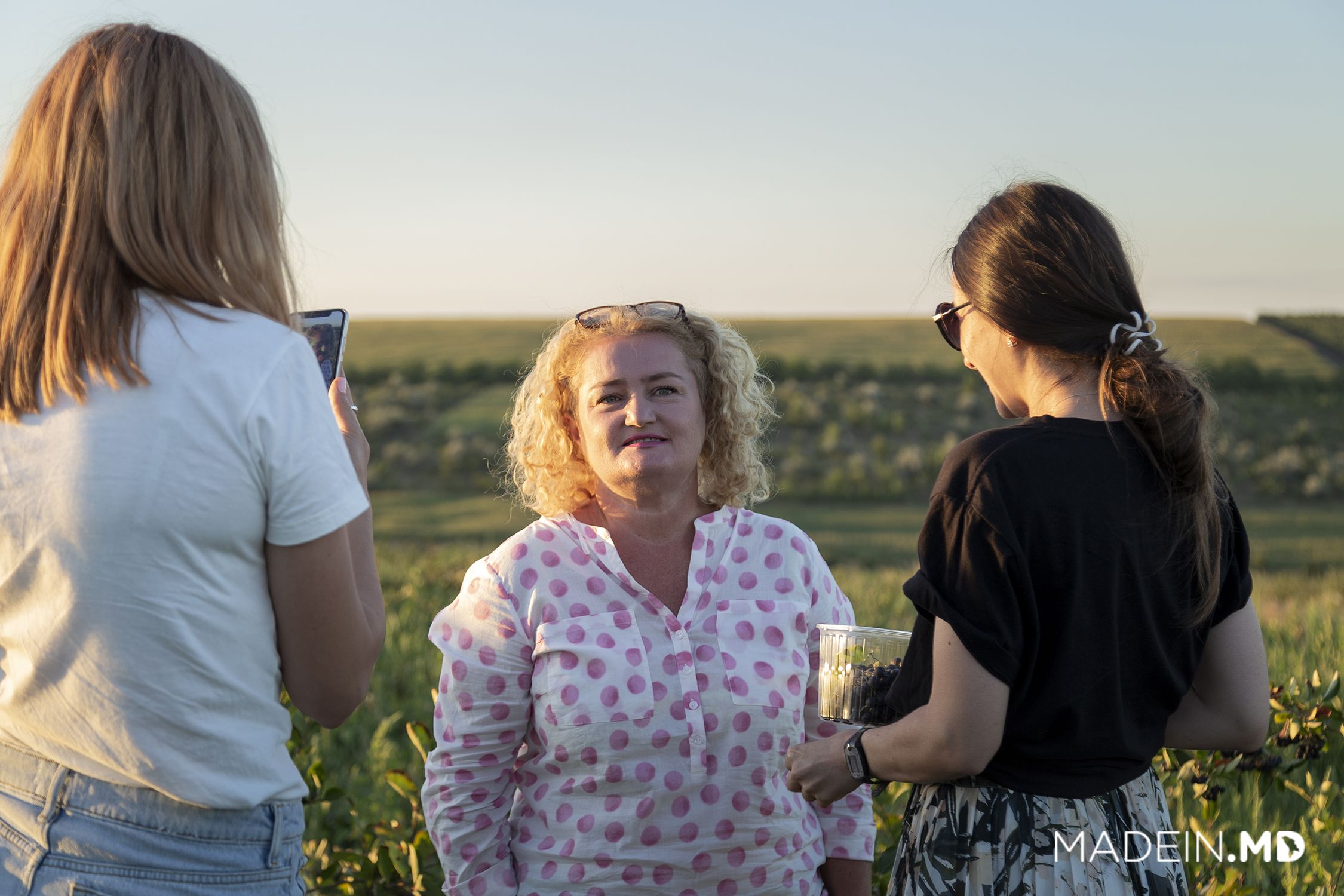 The plantation that is located near the village of Cuizauca (surface: 3,5 ha) was founded in 2015. After the first, less significant harvest in 2017, this year the shrubs produced a great yield, providing the expected result.

Aneta Ganenco told us that she traveled throughout the whole European continent in search for the optimal seedlings. She was in Serbia, Holand, France, Italy and other countries, until she found a viable, fertile plantation in Poland, owned by a local farmer with great experience. His seedlings have always been in great demand, they were bought by farmers from many countries, including Russia and North Korea, and now they are already yielding crops in Moldova. 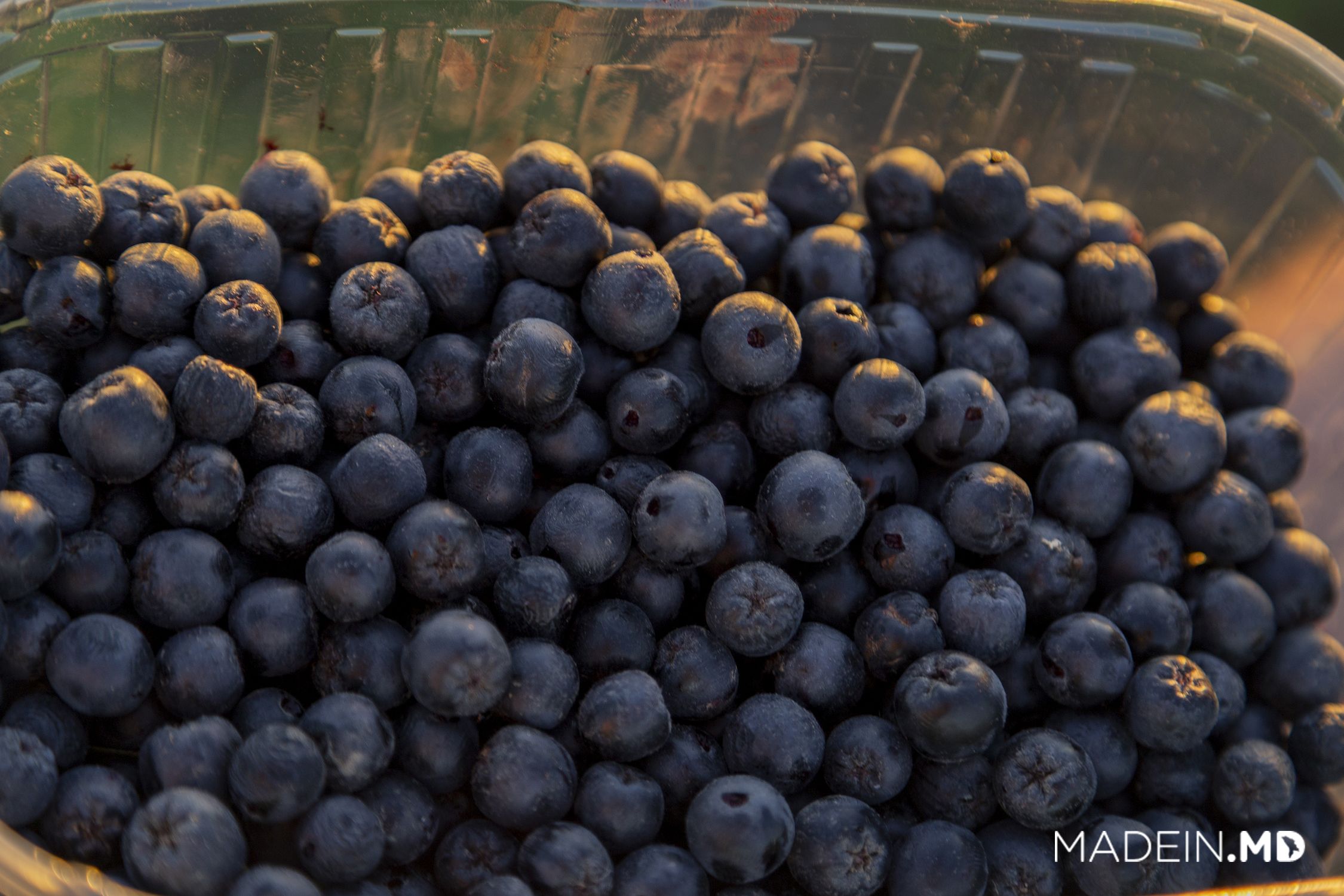 Chokeberry can grow even in cold, Siberian-like climate type and withstand frosts up to 45 degrees, these berries like shade and humidity. The soil on which Aneta Ganenco planted the shrubs is moist, it is located on ground water and is excellent for growing chokeberry.

During cultivation process, the farmer does not use fertilizers or pesticides in order to provide consumers with a healthy and beneficial product. She uses pheromone traps, which were provided by the Institute for Plant Protection, in fight against pests, mainly against an insect called Epicometis hirta. 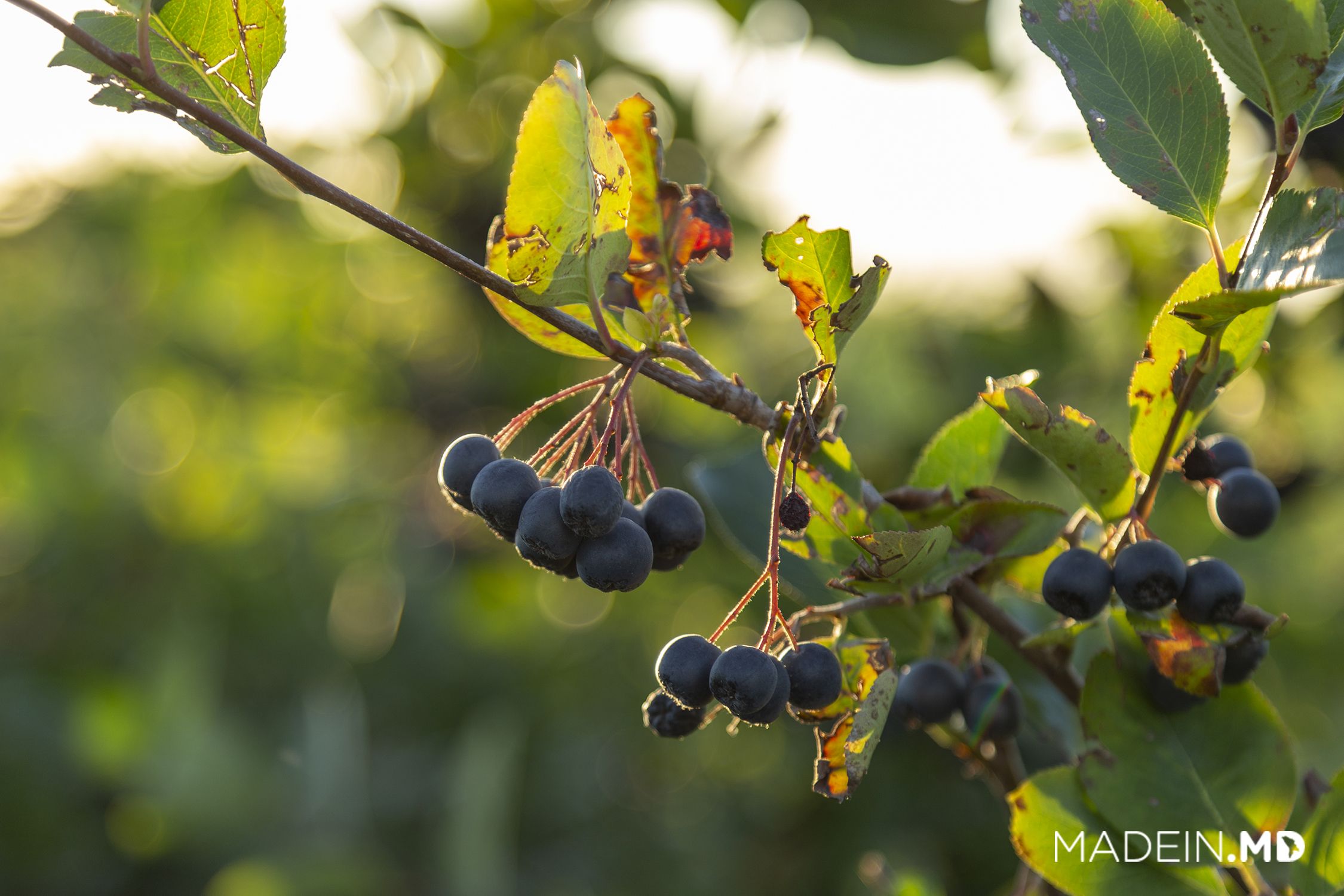 Besides growing, Aneta Ganenco also deals with the processing of chokeberris, she dries them and produces jam and pastilla (leather rolls). Her berries can be found in several supermarket chains in Chisinau, as well as at some specialized events: Summer Berry Fair and Piata Eco-Local, which take place during this period.