Growing of Cornel Berries in the Village of Cretoaia

Cornel (Cornus mas) is a shrub that occurs in Moldova most often in forests, parks or in people's gardens. It is not quite popular as an agricultural crop, although its berries can be used and consumed in a variety of ways.

Iurii Stratan from the village of Cretoaia, in Anenii Noi district, is the first in Moldova, who began to grow grafted cornel saplings.

During his activity, he managed to collect about 23 varieties of red and yellow cornel berries, which were once delivered to Moldova from different regions of the world. Now he cultivates them with love and care, as many of these varieties are unique for Moldova. The orchard was planted in 2001 and covers an area of 4.7 hectares. Cornel shrubs give fruits from the 3rd year, during 5-7 year one can already have a good harvest, and under favorable conditions it can yield up to 100 years. 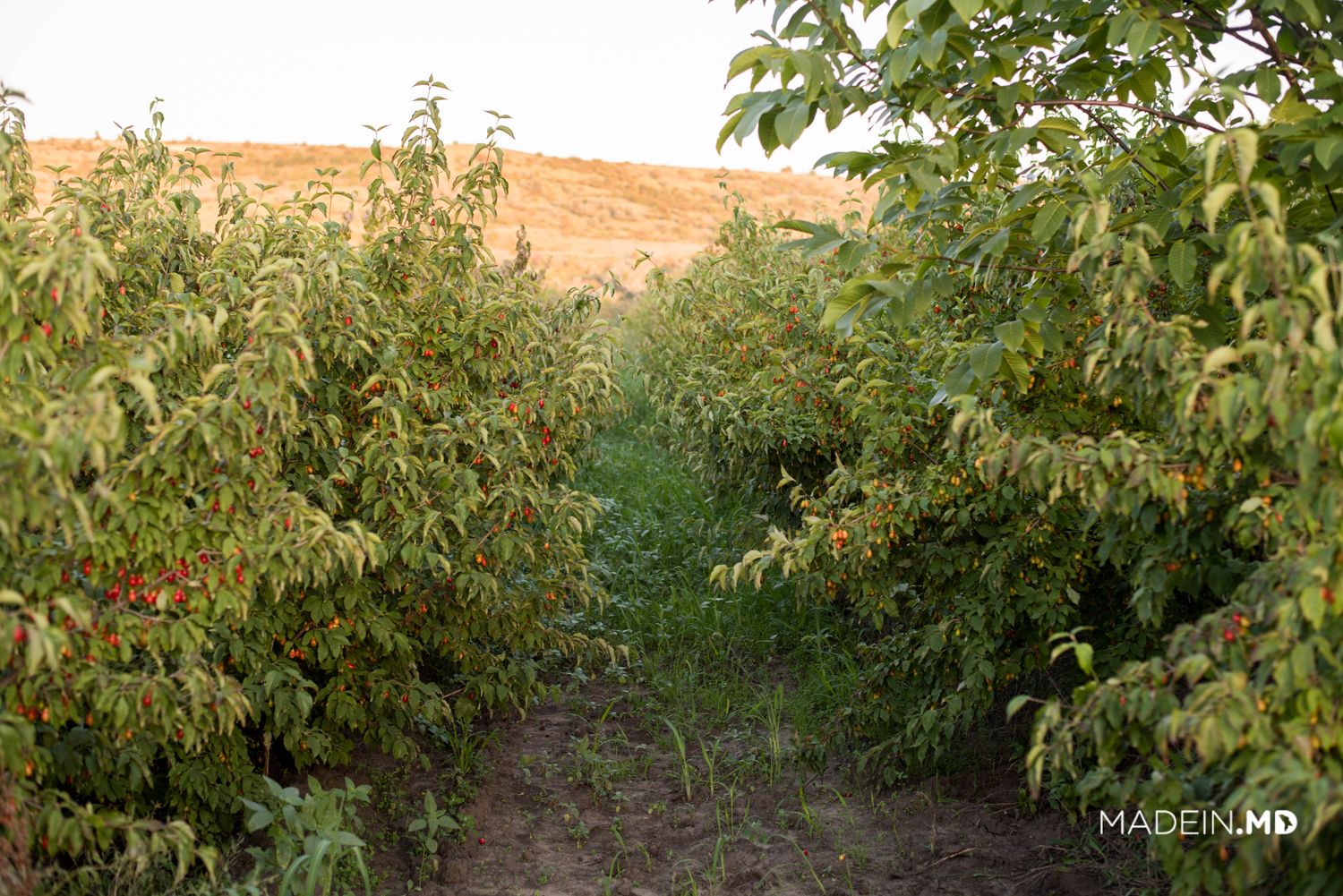 From July to November the producer spends every day in the orchard, because it is the harvesting period. Last year, Iurii Stratan managed to collect about 20 tons of berries.

The cornel shrubs love shade and moisture, and the harvest often depends on the amount of precipitation. However, it is unpretentious to the soil and the farmer avoids using any fertilizers, pesticides and other chemicals during cultivation process.

As for the sales, Iurii Stratan admitted that he prefers not to deal with this personally. He is primarily a farmer, not a salesman. That is why he established relations with several distributors, which are buying his berries in bulk and export them. As far as the farmer knows, his cornel berries reach the markets of USA, Poland and Germany.

Cornel berries are particularly rich in vitamins, minerals and antioxidants and are a real source of health. They are used in preparation of compote, jam, syrup, marmalade, pasta and pastille. They are also used to extract pectin from various substabces and for the manufacturing of alcoholic beverages. Due to their high acidity, fruits are often consumed in dried form.