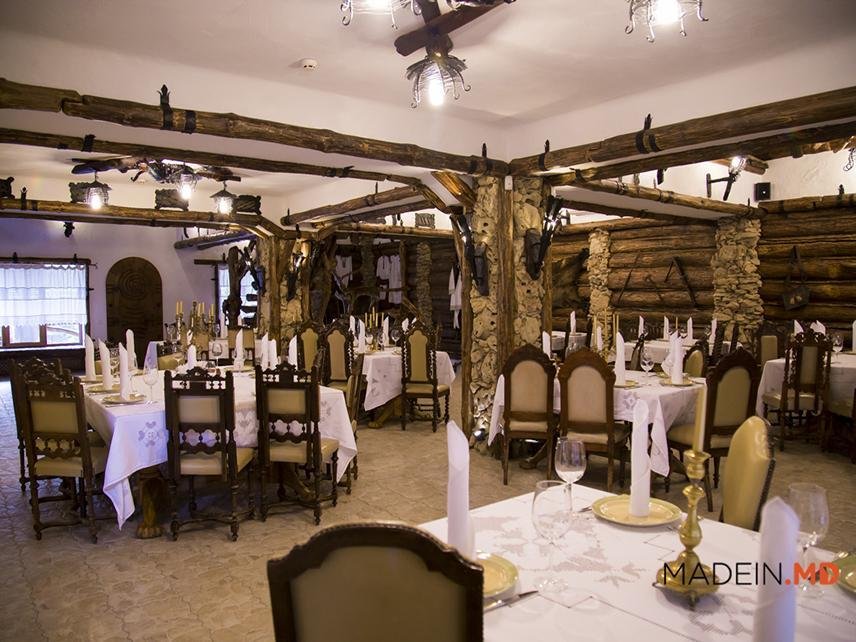 Inside the Menu – Retrospective of 2015

Using the rubric "Inside the Menu" we would like to emphasize the fact that our country can ensure a quantity of domestic products and ingredients to supply the menu of the majority of Chisinau's cafes and restaurants.

Throughout the year of 2015, MadeinMD team conducted a rubric called "Inside the Menu" which consisted of a series of interviews with representatives of the most popular and interesting cafes and restaurants in Chisinau. The purpose of this series of reports has been the analysis of ingredients and foods used in cooking in various local food establishments. We also wanted to find and highlight the amount of domestic products used in the preparation of recipes and most of the questions in the interview refers to the quality and volume of Moldovan ingredients used in dishes from Chisinau restaurants and cafes.

Thus, there were organized nine interviews with owners, managers or chefs of such establishments like Propaganda Café, Uptown Café, 513, Mami Co, Linguriţa de Argint, KIKU Steak & Wine, Popasul Dacilor, Smokehouse and Robert's Café. By asking the same questions to the representatives of the above mentioned institutions, we were able to draw a general conclusion about the quality and volume of Moldovan products used in restaurants and cafes.

We decided to analyze the answers to four of the most important issues addressed in these interviews. These issues refer to the fact if domestic products can cover the needs of the Moldovan restaurants menu, the quality of Moldovan food products, the local companies/ manufacturers that cooperate most with Chisinau restaurants and cafes and the role of Chisinau food establishments in the promotion of domestic products.

As for the amount of domestic ingredients used in the manufacturing of dishes in local restaurants, they cover from 70 to 99 percent of the menu requirements. The imported products are usually those that cannot be grown or cultivated in our country. For example, in Robert's Café, an establishment that specializes in such products like coffee, tea, or culinary delights, the amount of local produce is much lower than in other restaurants.

The quality of domestic products, in most cases, was also appreciated by the chefs and owners of Chisinau restaurants. Basically, they said that the country's range of high-quality foods and ingredients, especially agricultural products and win, is very large and diverse.

Domestic companies that Chisinau restaurants cooperate more often are the producers of wine Chateau Vartely, Purcari, Et Cetera and Mileştii Mici. The main suppliers of meat are companies Rogob or Pegas, while dairy products are more often offered by Căsuţa Mea, Jlc or Incomlac. In the field of agricultural products, restaurants often cooperate with various farmers' associations that offer fresh and organic foods, and some food establishments buy their products at Metro or various agro-food markets of the country.

Thus, the fact that domestic products cover about 70-90% of the restaurants’ menus needs, involuntarily makes them important promoters of consumption of Moldovan products. Taking into account the fact that many people are not particularly interested in the source of the ingredients during a meal in Moldova's food establishments, the aim of this rubric is to emphasize and bring to attention the fact that our country can ensure with domestic ingredients and products the majority of Chisinau cafes and restaurants.

Through the use of local, seasonal products, Chisinau restaurants and cafes have an important role in the promotion of the national economy and have the opportunity to offer domestic consumers many fresh, natural and tasty products.