The Moldovan-Austrian company Keller HOLZ has opened a new brewery in the Republic of Moldova, which was built in partnership with the German company Caspary, the world's largest equipment supplier and leader in brewing technology. Keller HOLZ is the successor to the local company Kellers, founded in 1997.

During its activity, Caspary has developed and implemented more than 200 restaurant and brewery projects in more than 30 countries around the world. The company's customers are both private microbreweries and beer giants such as Paulaner and Heineken. For five years, Caspary representatives have been developing the concept of a new brewery in Moldova, its construction started in 2019, and in the spring of 2020, the new plant was ready to function. 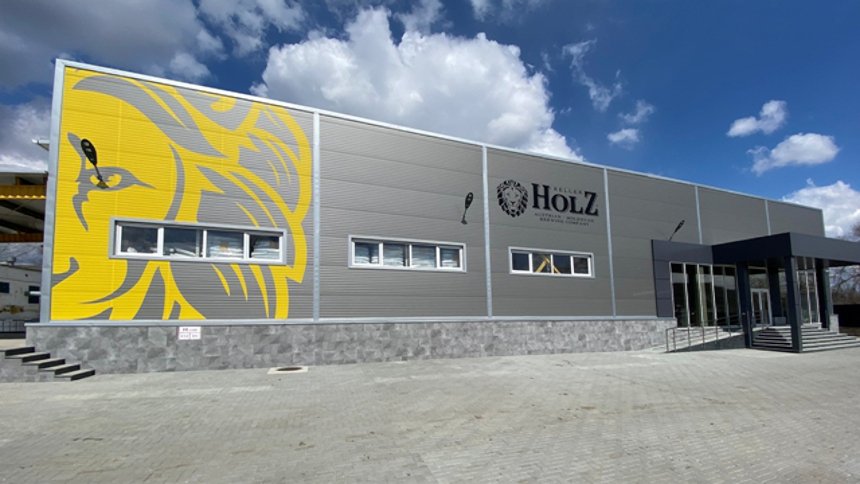 Professional brewers from Germany, Russia and Moldova are constantly working on the development of new recipes, creating original varieties of craft beer for true connoisseurs of this drink. Keller HOLZ beer is based on classic German recipes, but continues to improve them constantly, combining classic and innovative approaches to promote craft beer consumption among local consumers. Today, the new Keller HOLZ brewery produces more than 10 types of craft beer, which is bottled in 0.33 and 0.5 liter bottles and is also supplied in barrels. 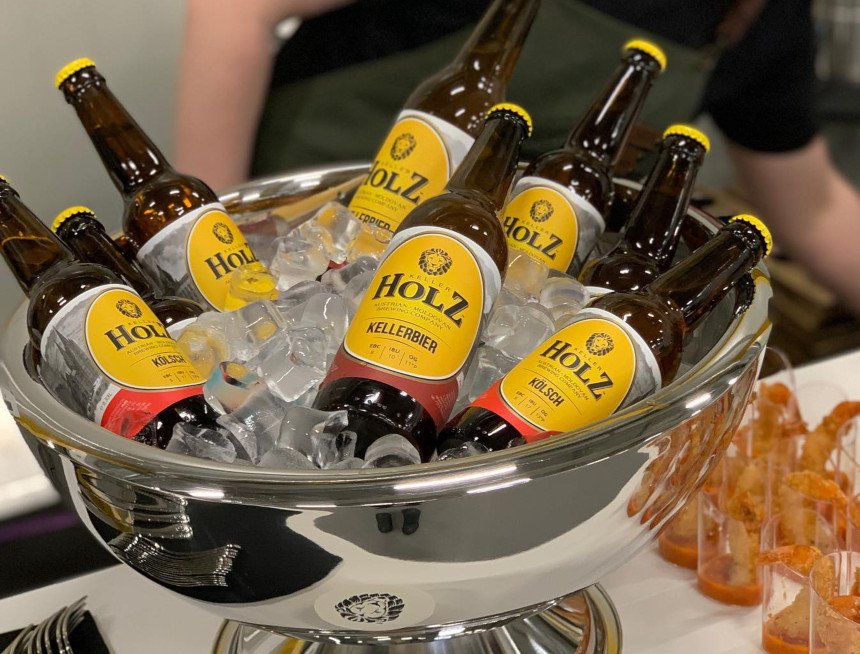 In addition to the new brewery, Keller HOLZ opened in the center of Chisinau a Gastropub, where signature gastronomy and craft beer are uniquely combined. The company also renovated Keller HOLZ Bier Boutique branded stores located in all districts of the city.