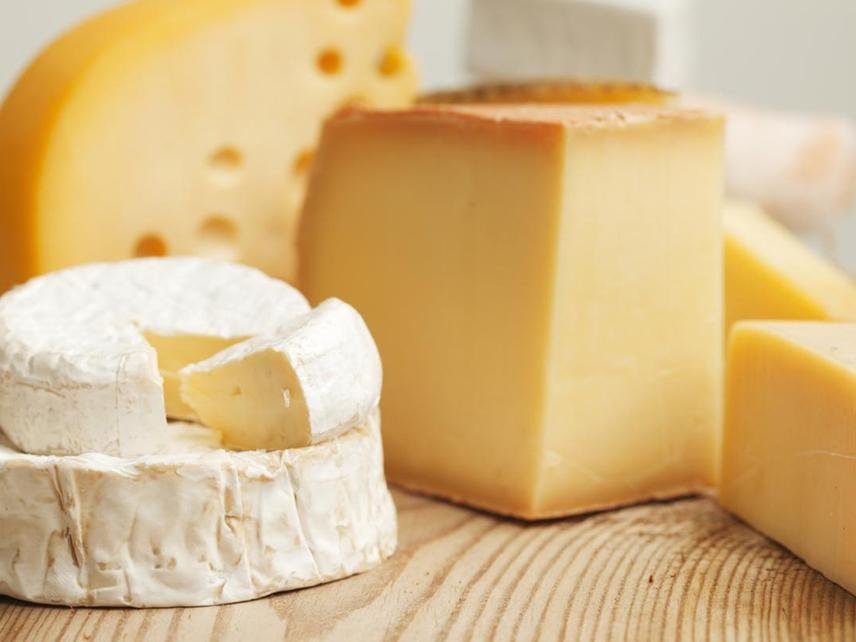 Dutch or Russian – the Main Types of Cheeses Manufactured in Moldova

In Moldova the average annual consumption of cheese is approximately 4 000 – 4 500 tons, according to professional market participants.

The most popular cheese in Moldova is “Rossiyskiy” (Russian).

In second place is “Golandsky” (Dutch). It differs by its taste and texture, as it's harder and saltier.

In third place comes “Poshekhonskiy” (from Poshekhonye) cheese, by a large margin. The shares of other types, including favorite European cheeses “Edam” and “Gouda”, are insignificant.

75% of all cheeses in Moldova are imported from Ukraine and EU. In recent years, Belarus also increased export of its cheeses and other dairy products in Republic.

In the country there are only two big manufacturers: Lactis JSC (Râșcani) and Lactalis Alba (Soroca).

There are 280 persons working at the company. In order to have access to the qualitative raw materials, JSC Lactis opened 90 milk collection points in 86 villages from 7 districts of the Republic.

The production process is ensured by Soroca cheese factory. Starting with 2004, the French entrepreneurs invested in the company 17 million dollars. There are 220 employees working there. 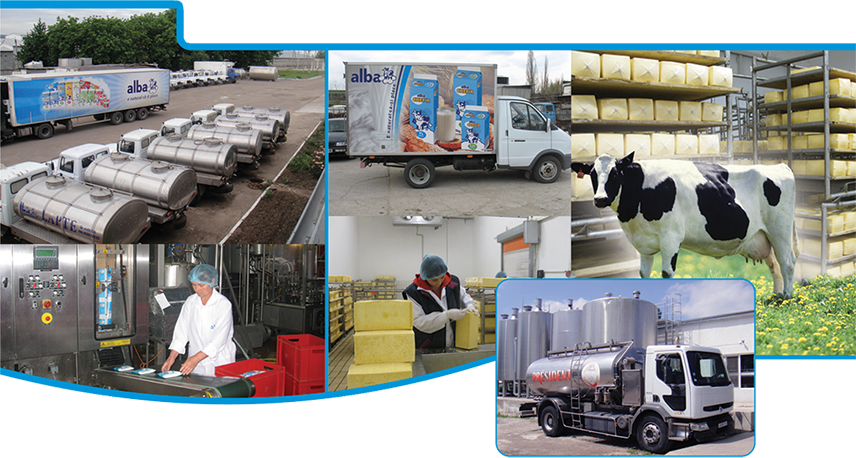 The hard cheese is also produced at the Florești dairy factory MilkMark.

For many years, JSC Cahul cheese factory produces only one type of hard cheese – “Estonsky” (Estonian).

The biggest Moldavian operator on the dairy market JLC Group prefers to import cheeses and produces only cream cheese and suluguni.

There are also some small manufacturers that produce hard cheeses according to Dutch technologies (mainly “Gouda”), “Poshehonsky” (Bravilacta), Italian cheeses and suluguni.

However, the experts working in this field explained the author of the article, the Moldavian cheese manufacturers anxiously expected the appearance of Kaufland on the market, planned for the following year. The entrepreneurs suppose, the strong German hypermarket chain can bring on the small Moldavian market cheap imported cheeses.