High-tech Products Made in Moldova. PHOTO

Within the framework of Moldova Business Week 2019 investment forum, which was held in Chisinau, there was organized an exhibition of local products made using modern high technologies.

Steinel Electronic has been operating in Chisinau since 2007. This is a division of a German family-owned company specializing in the production of high-tech sensors: light and illumination, temperature, movement, etc. They can be of the same type or combined. The picture below shows a light sensor placed in a classroom, which, as it brightens/ darkens on the street, increases or decreases the illumination. The sensor is zoned, and those school benches that are closer to the windows receive less light. The overall level of illumination is always the same and it is programmed by the teacher. 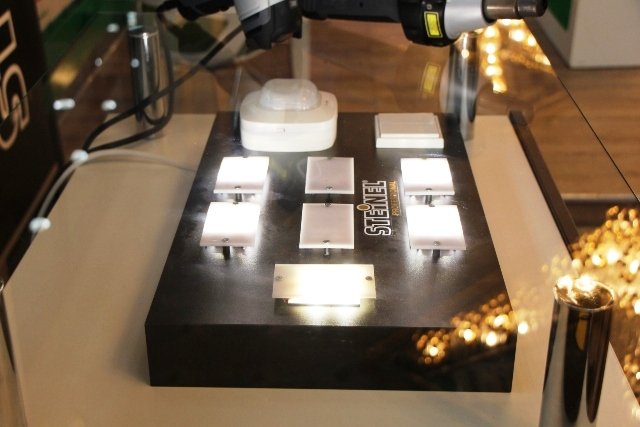 LED element. The company, as well as other local producers, manufacture LED lamps. However, it is also involved in the training of students of the Technical University of Moldova and of the Engineering College in Straseni. 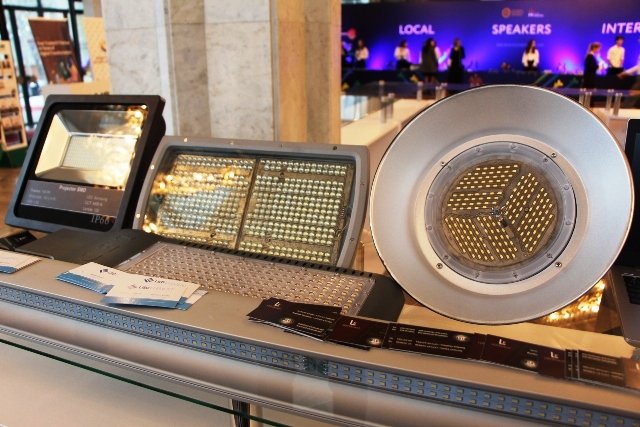 Cris. Since 1994, the company has been producing submersible hermetic pumps in Chisinau for operations in aggressive environments. It exports products of 2 million euros per year to different countries of the world. 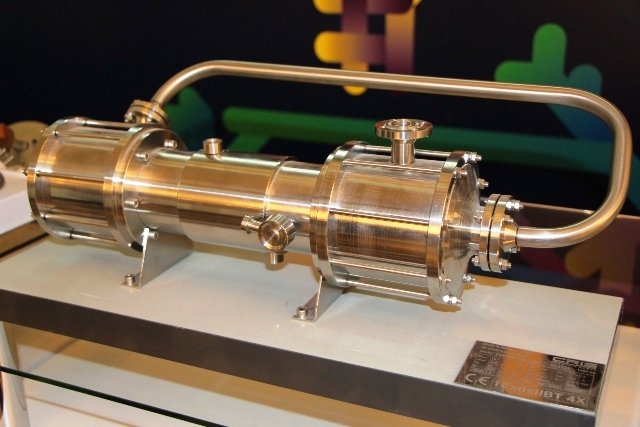 ASPA. An enterprise, specialized in metalworking and manufacturing of various components and assemblies, including parts of increased accuracy and complexity, parts made of stainless and heat-resistant steels, titanium alloys and other materials which are difficult to process. The company was established in 1972 in Orhei to produce components for the fuel systems of MiG fighters and still continues to make components for Su fighters. In 2013, it started a radical modernization and updated all the equipment. By the end of 2015, the plant had 180 employees and sales reached 2 million euros. It exports other products to Russia and Czech Republic - complex equipment for extruding foil, as well as various packaging and Germany - equipment for the food industry, etc. 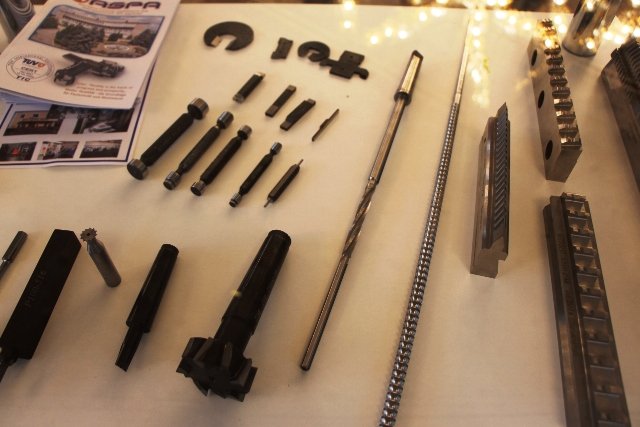 Blacksea EMS. An enterprise with Dutch capital recently opened in Straseni as a resident of the Free Economic Zone Balti. It produces power modules for fast chargers for electric vehicles and power converters for semiconductor lighting systems. 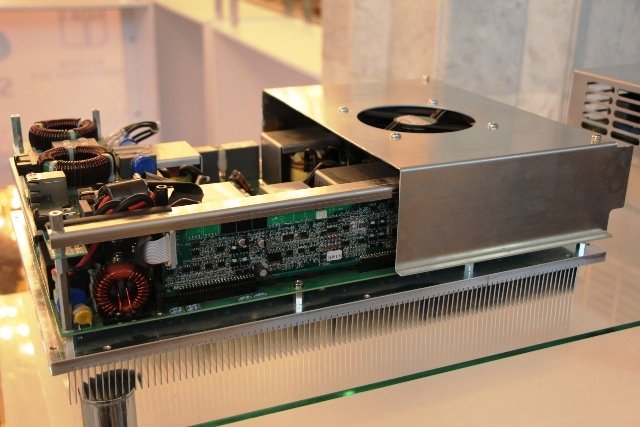