Not far from the Dniester River and from the proud Bender Fortress, one of the oldest factories in the region is located. For those who want to recall the taste of the past, the Bender Brewing Factory is probably the only one that offers consumers a taste-like product reminiscent of the legendary Zhigulevskoe (Жигулевское) beer, made in Soviet time. Currently, the plant is one of the largest producers in Transnistria and is known primarily due to its brand "Старая Крепость". Here there are also produced mineral waters, soft drinks, low-alcohol drinks and strong alcoholic beverages.

Bender Brewing Factory started its activity in the middle of the nineteenth century and is considered to be one of the oldest in the country. To date, little is left of the old infrastructure, the plant suffered greatly during the two world wars, the production process was often improved and modernized, and new products and commercial brands took place of the old ones. 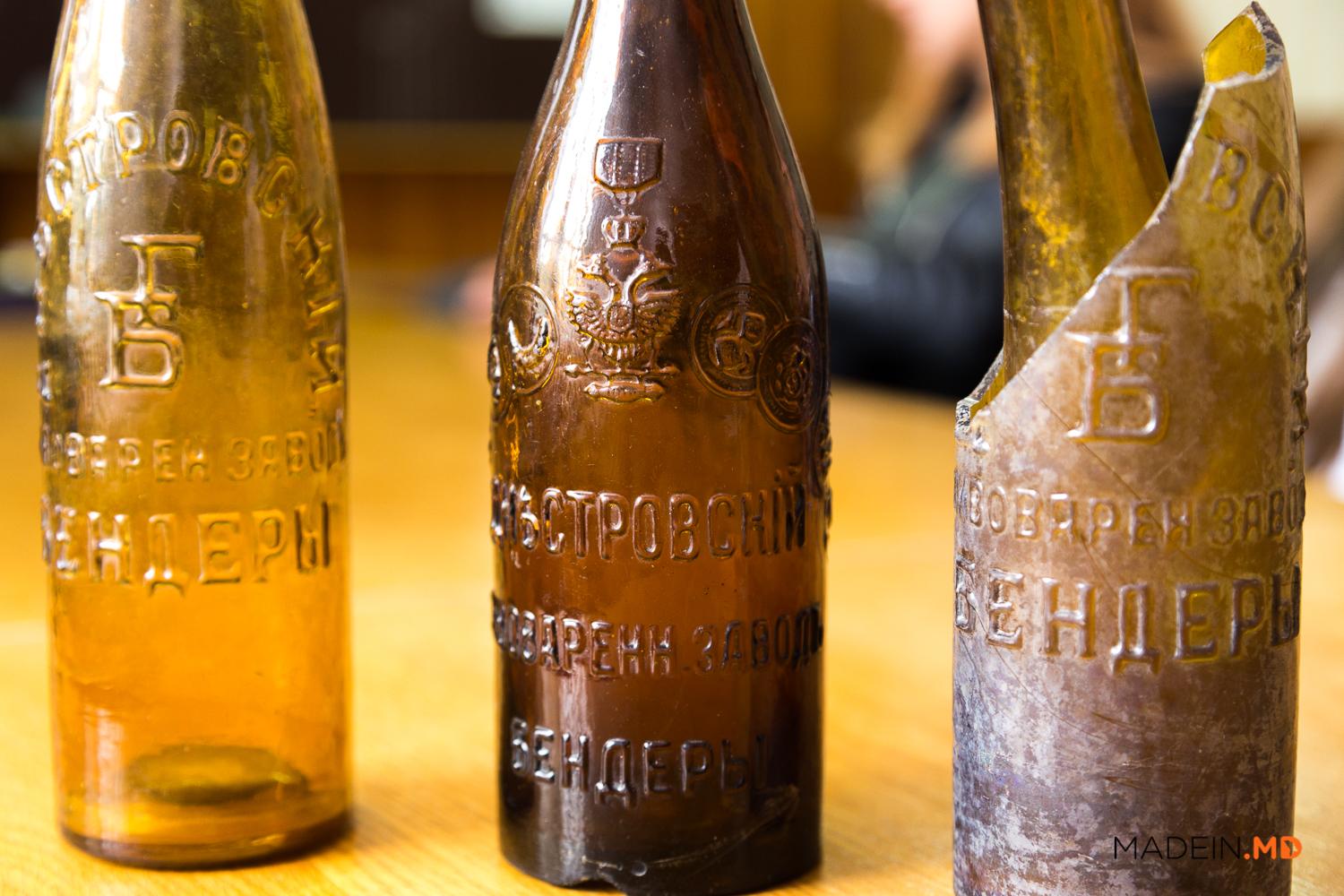 Fascinating facts related to history of the factory:

- The first historical reference of the factory dates back to 1871, when it was mentioned in the archives of Akkerman;
- During the Second World War, the plant was completely destroyed by an air projectile, but it was quickly restored and in 1946, 60 thousand dal of beers and 30 thousand dal of non-alcoholic beverages were manufactured here.
- Cellars are the only part of the plant that has been preserved since the middle of the XIX century to present day. Their walls have a thickness of 160 cm, providing a constant temperature throughout the year.
- At the plant there are employees who have been working here for more than 40 years and who caught the time when the beer was brewed on fuel oil and even on wood.
- Until 1990, the factory made such beers as "Жигулевское" and "Кишиневское". In fact, the recipe for the Жигулевское beer was the reference point for the series "Старая Крепость" that is currently produced.
- In the world there are only three factories of this kind and all of them are located in post-Soviet space.

One of the main features of the Bendery plant is that it produces ”living” beer by special technology with a maximum shelf-life of 10 days. The main ingredient, hops are imported from Ukraine, where it is grown by a long-time acquaintance of the enterprise, an expert in agriculture, the author of several books devoted to the cultivation of beer hops. Other components are also imported from Ukraine or Europe, while water (which passes through an integrated treatment system) is the only local ingredient.

The factory is equipped with a specialized laboratory, all recipes are developed by a team of specialists with extensive experience in this field. In total there are 185 employees and the factory has a workshop for the production of plastic bottles as well.

The production capacity of the factory is 1500 dal / dekaliters per year, but taking into account the fact that shelf life of beer is only 10 days, the plant produces a quantity of beer that is in proportion to demand. That is, the beer is produced according to orders, depending on the volume required by stores and distributors.

Next to the factory, there is located the company's only brand store where people can find the whole range of products. 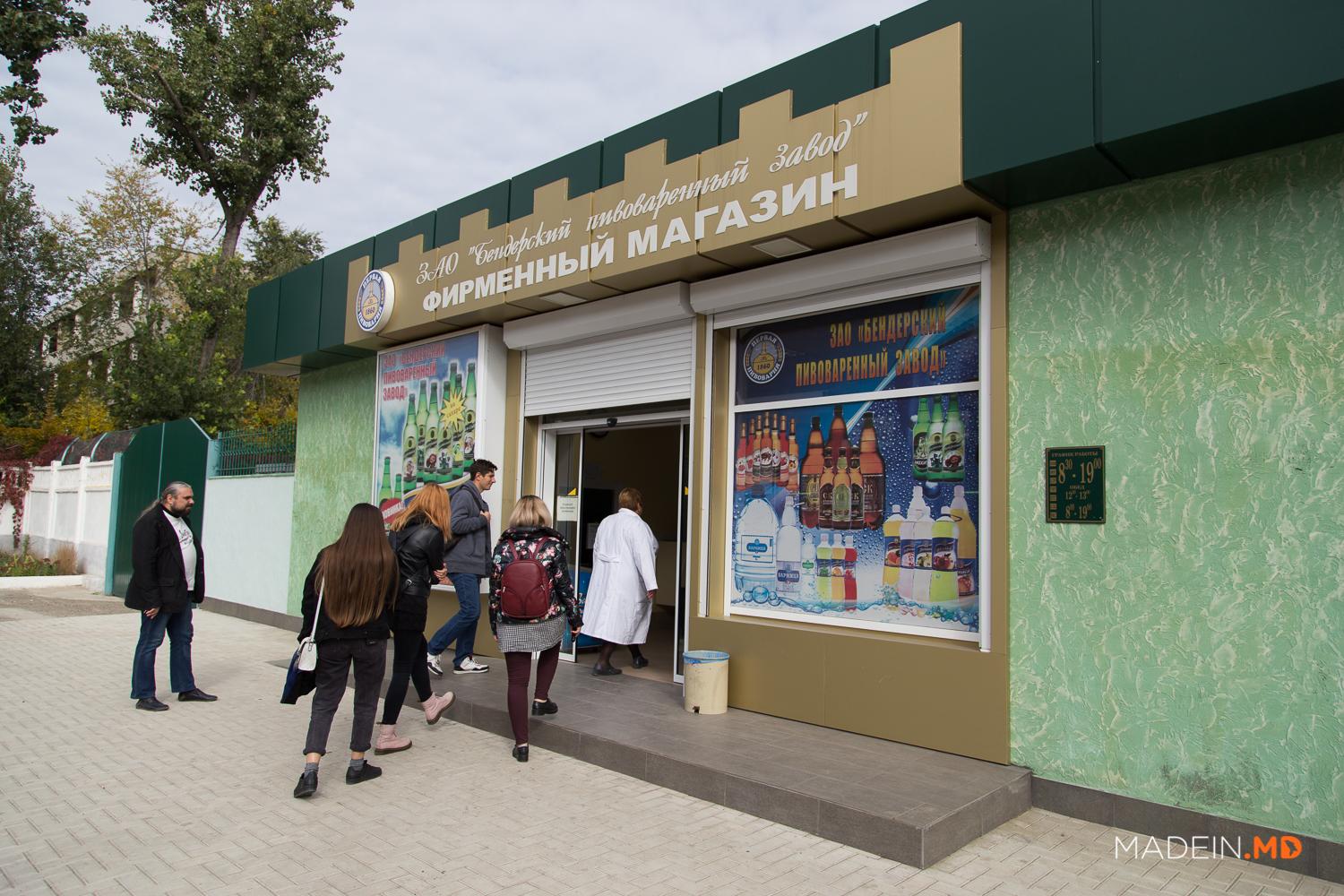 Recently, the beer "Старая крепость - Классическое" became available in Chisinau. So far it can be found only in Beershop networks. This is the plant's second attempt to reach the right bank of the Dniester after the mid-1990s. Then, for a short period of time, "Старая крепость" reached the Chisinau supermarkets, but that experiment unfortunately failed. The management of the company now hopes to a long-term cooperation with its partners from Moldova, and the trademark "Старая крепость" is in the process of registration with the Agency for the Protection of Intellectual Property in Chisinau. 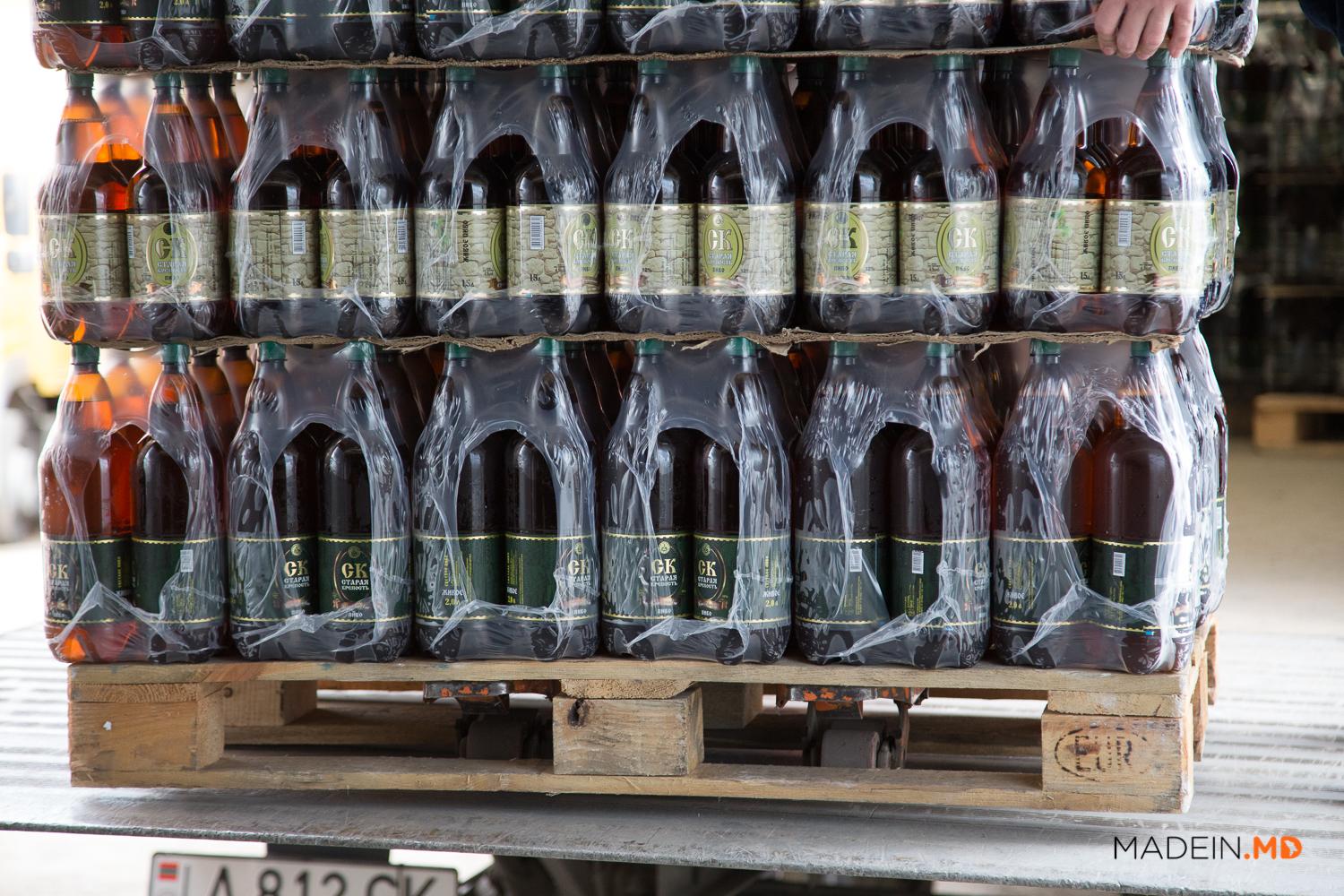 Entering the Moldovan market is of particular importance for the factory, since it cannot export beer to more distant countries due to short shelf life, while the competition on the Ukrainian market is too high, and plant management do not see any reason to try to enter this market.

For those who want to see how the Bender beer is made, the manufacturer organizes paid excursions (trips). It is quite fascinating to see how they make beer using old, forgotten technologies, under the guidance of specialists who have been engaged in this process for decades.