Traminer de Purcari – a New Wine Made in Moldova

Purcari Winery, the largest producer of premium wines in Moldova, has launched a new white dry wine, Traminer de Purcari 2018, which complements the collection 1827 with a new vintage wine. The wine is made from Traminer variety, which originates from Germany.

Traminer de Purcari reminds us of a summer rain: it has the aroma of acacia, as well as elderberry flowers, it is light, fresh and easy to remember. This sophisticated white wine made from noble Traminer grapes has an extremely delicate taste with hints of rose petals and jasmine. From the very beginning, the wine reveals the characteristic aroma of late roses, which complement its complex and rich taste. Undoubtedly, this is one of the most balanced and fragrant white wines on local market. 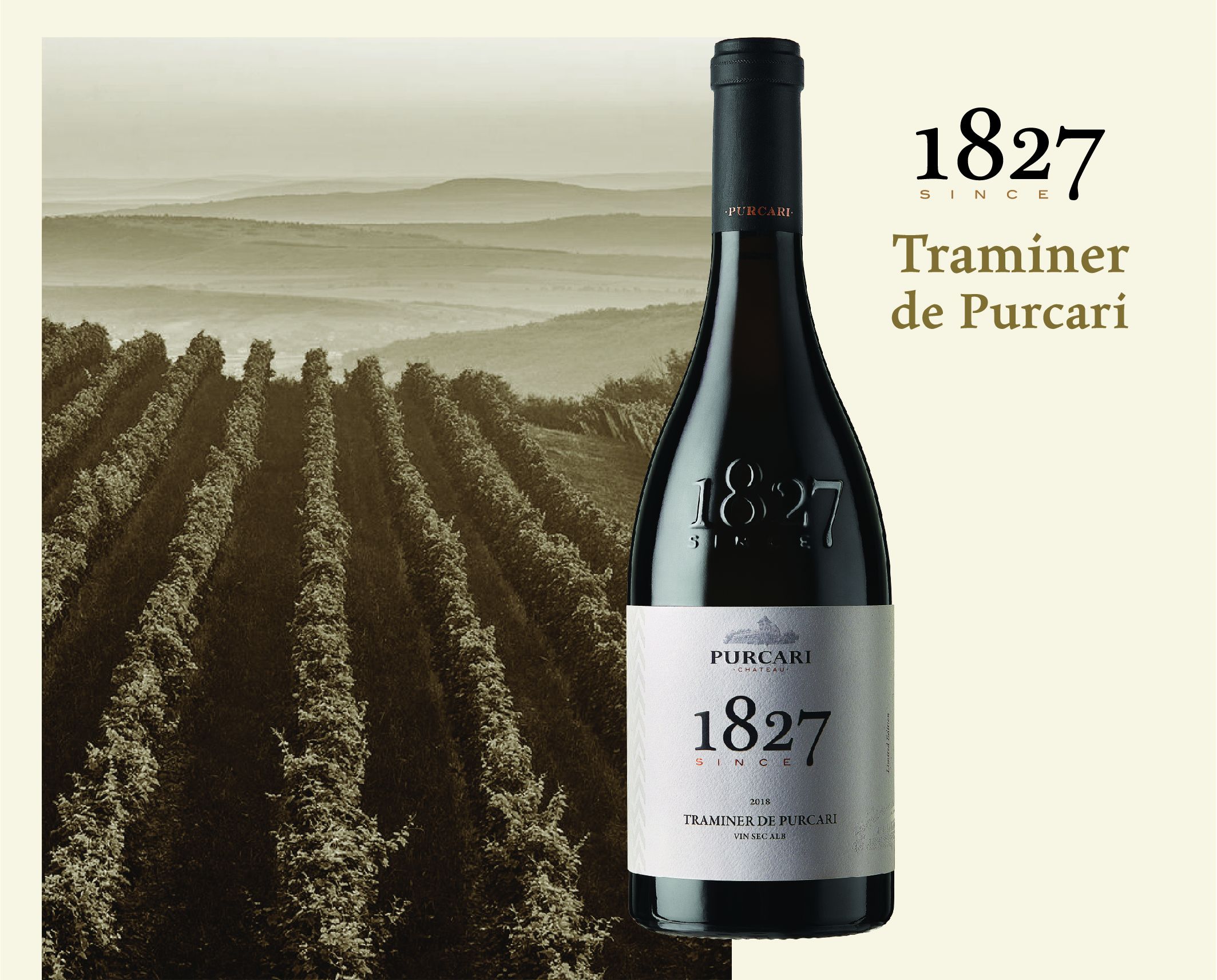 The new wine was presented on April 18, at the spring edition of the Wine Vernissage.

In 2018 Purcari Winery won more than 75 medals and awards at the most important wine competitions around the world, and in 2019 the winery won the title of the best producer from Moldova at Mundus Vini, in Germany.