Sparkling wines, made in Moldova, for the second year in a row, took part in the international contest "Effervescents du Monde-2019", which is one of the most prestigious international competitions dedicated to this type of wine and the only one in the world that uses ISO quality standards for sensory analysis. The 17th edition took place on November 13-15 in the French city of Dijon and wines of Moldova managed to win nine medals. 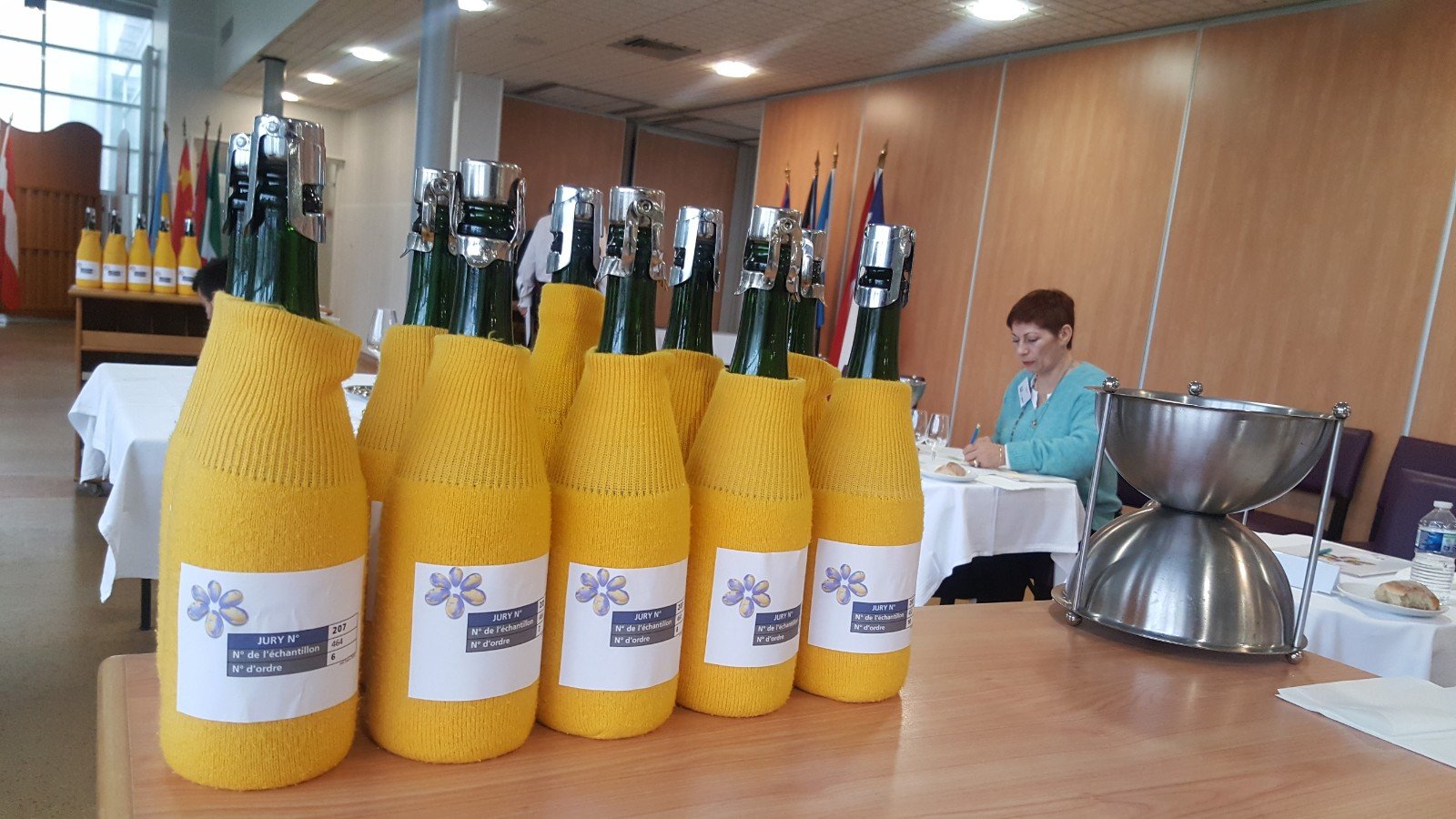 A gold medal was awarded to Bostavan for sparkling wine Dor Alb Brut. Eight silver medals were divided between the wineries Purcari, Maurt, Chateau Vartely and Cricova as follows:

This year, Moldova competed with 24 samples of sparkling wines from 10 wineries, thanks to financial and logistical support provided by the National Office of Vine and Wine.

In total, Effervescents du Monde-2019 collected 570 samples of sparkling wines from 22 countries, which were evaluated by 79 tasters from around the world. An expert from NOVV Andrian Digolean also took part in the tasting commissions as an accredited jury member. 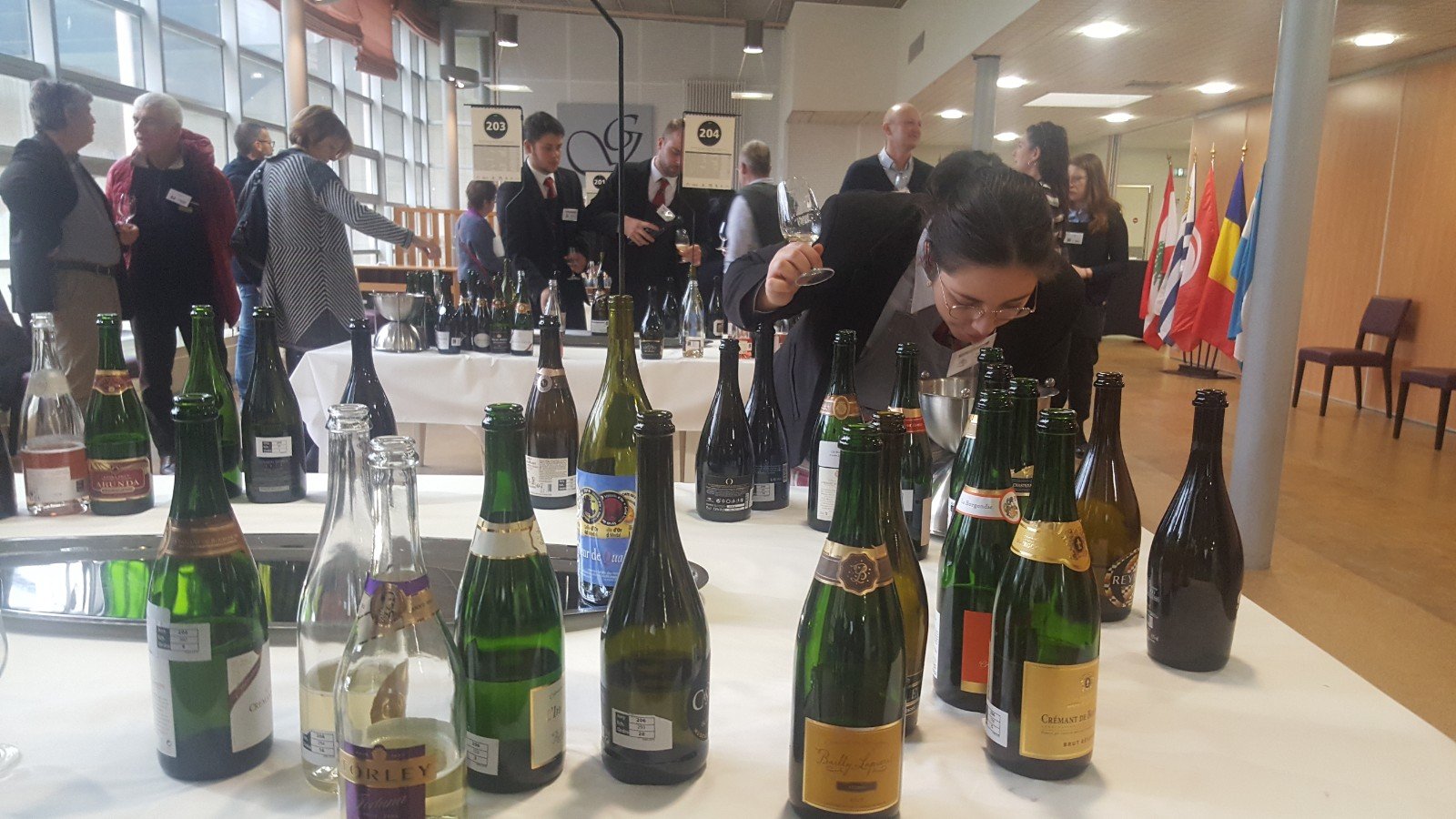 The competition "Effervescents du Monde" is organized annually by the Forum Oenologie Association in France.

According to the ratings, Moldova ranks 4th by the number of medals won in this contest. The leader is France, followed by Spain and Italy.