For the First Time, Bulk Wines Made in Moldova were Awarded Gold Medals

The Republic of Moldova has won its first gold medals for bulk wines. The medals were were recieved by two local wineries, which from December 2 to 3, took part in the largest international exhibition of bulk wine, World Bulk Wine, held in Amsterdam, Netherlands. This major event, which is organized annually, also includes the International Bulk Wine competition, also dedicated to bulk wines, in order to increase their prestige and quality.

There were presented 108 wine samples from 260 manufacturers, representing 24 countries, including 18 wineries from Moldova - a record for the entire history of our country's participation at WBWE. Our producers presented their wines to 6,000 visitors from 60 countries at the common stand “Wine of Moldova”. 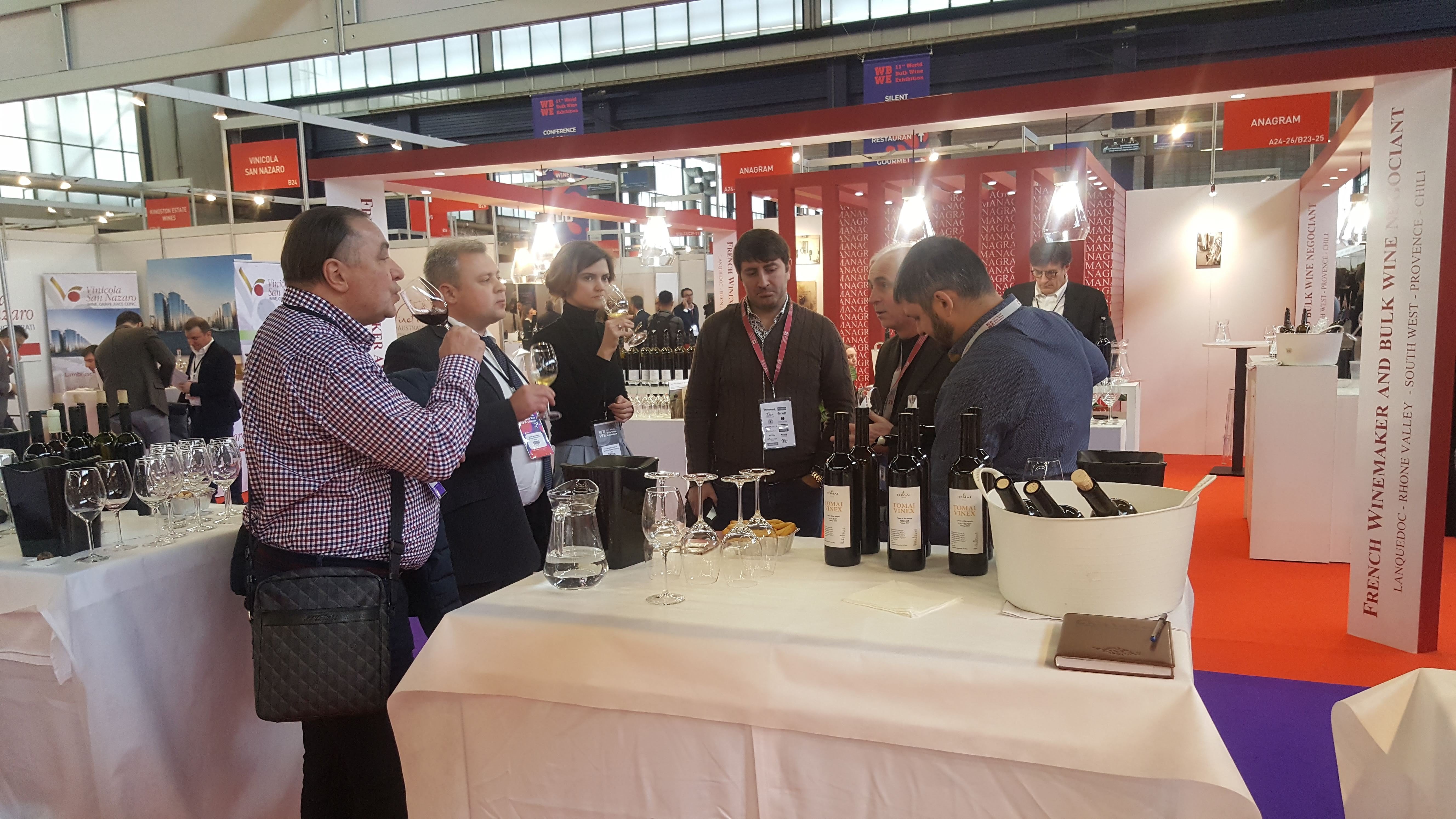 Earlier, at the invitation of the NBVV, six world-class experts from five countries arrived in Chisinau to conduct an audit of Moldovan wines. One of the objectives of this audit was to identify strategies for the sale of bulk wines in the EU and in the world in the context of large stocks as a result of three consecutive high yields registered worldwide.

In the first 9 months of 2019, the Republic of Moldova exported 80.46 million liters of bulk wine.