Beer of Moldova - the Most Important Event of the Year Dedicated to Moldovan Beer. PHOTO

At the end of tasting the winners in each category were: light beer from LumenCraft Brewery, dark filtered beer Kellers, 110 Pale Ale from Beermaster, Black IPA Elvis, LumenCraft wheat beer and Stout from Lakehouse Brewing.

On September 10, Madein.md project in partnership with the Smokehouse: BBQ, Beer, Community and creator of Sunstone Alehouse brand, Kirill Zmurciuk tried to provide domestic consumers with the variety of Moldovan beer. The event called "Beer of Moldova" gathered about a hundred participants who had the opportunity to try a variety of ales, lagers, light and dark, industrial, craft and homebrew beer - all of them produced in Moldova.
Presentation of Beer and its Division into Categories
The event turned to be a real success and the visitors had the opportunity to try 34 varieties of beer from 14 manufacturers, all divided into 6 categories: 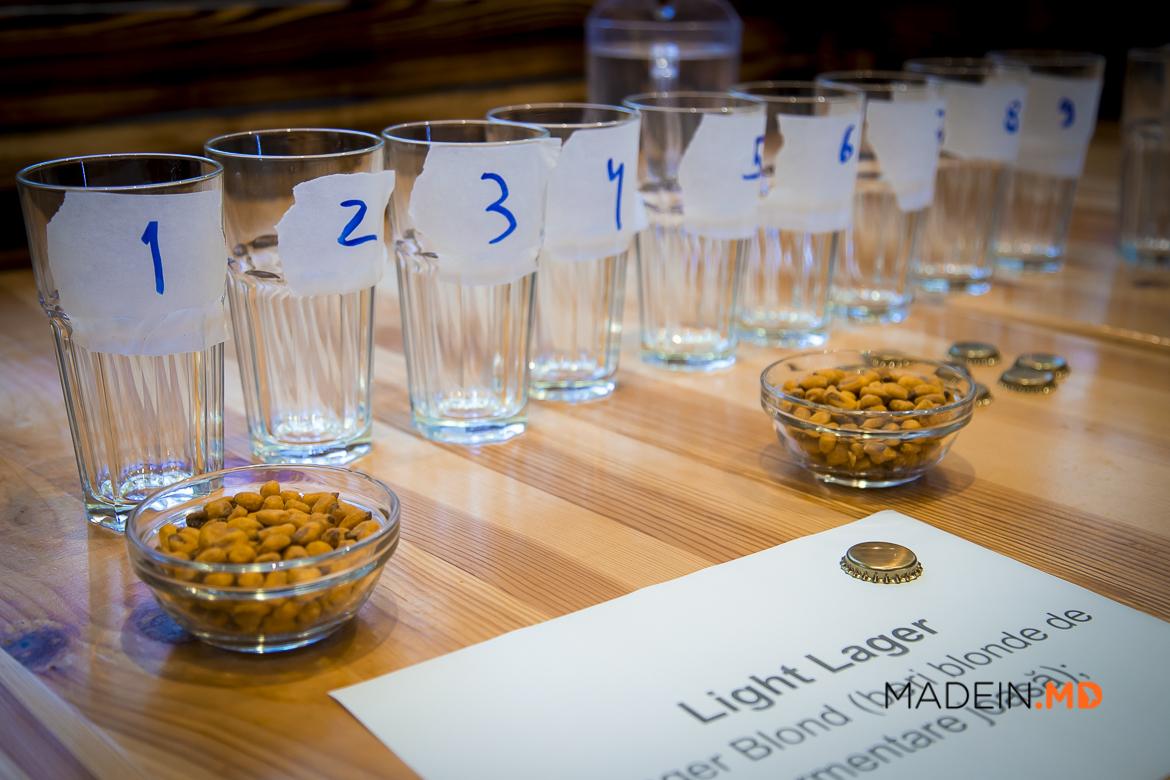 Pale Ale (made by Ken McLeod from the US embassy in Chisinau)
Pale Ale (made by David Smith from Smokshouse and Bill Mahafey)
Smoked beer (made by Kiril Zmurciuc, Sunstone Alehouse)
Stout (made by Eugen Croitor, Lakehouse Brewery)

The tasting was attended by domestic consumers, guests from abroad, representatives of beer companies, representatives of several restaurants and pubs in Chisinau and a professional jury, consisting of three experts in the field: Dorin Nicolaescu-Musteaţă, Artem Belitsky and Chuck Veter.

The Format of the event was an open floor plan tasting. The participants has the opportunity to move around, taste beers at stations organized by categories and talk to brewers and beer enthusiasts about this evening’s favorite topic. For two and a half hours, the guests of the event had a great time in a casual and relaxed atmosphere and the evening was filled with smiles and productive discussions. After tasting of all the products, everyone voted for their favorite beer in all six categories.
The Results and Winners of the Tasting 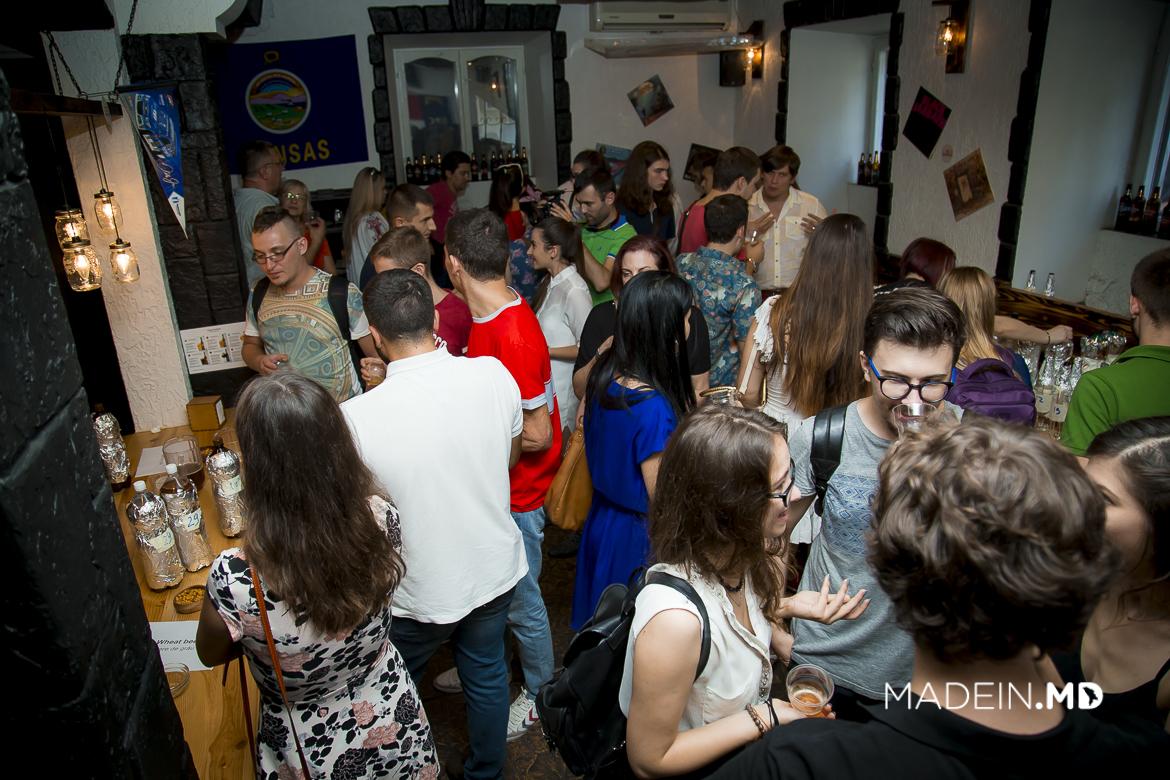 Results and Winners of the Tasting

After everyone enjoyed the fragrant taste of Moldovan beer and chose their favorite brand, it was time to count the votes. Thus, we present the winners in each category: 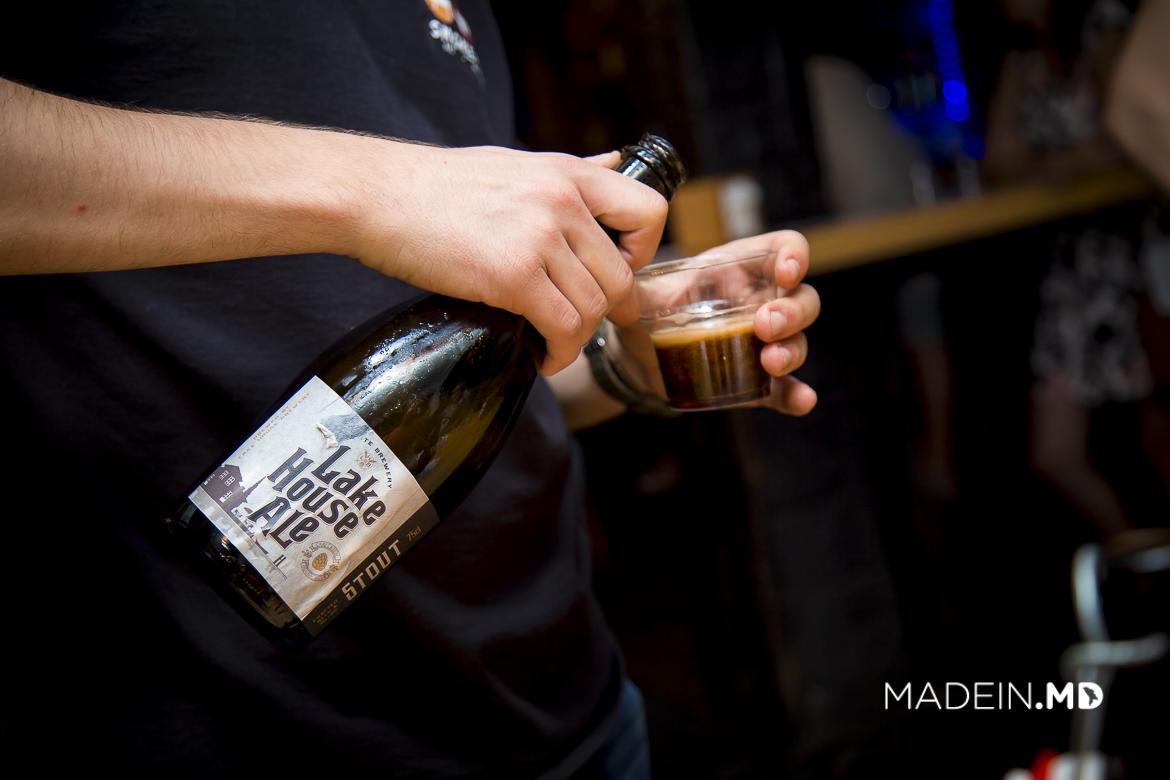 The opinion of the specialized jury was quite different from the general public and they made their own mixed Top 10 containing all categories of beer presented for the tasting. So – here are the best beers according to our experts: Dorin Nicolaescu-Musteaţă, Artem Belitsky and Chuck Veter. 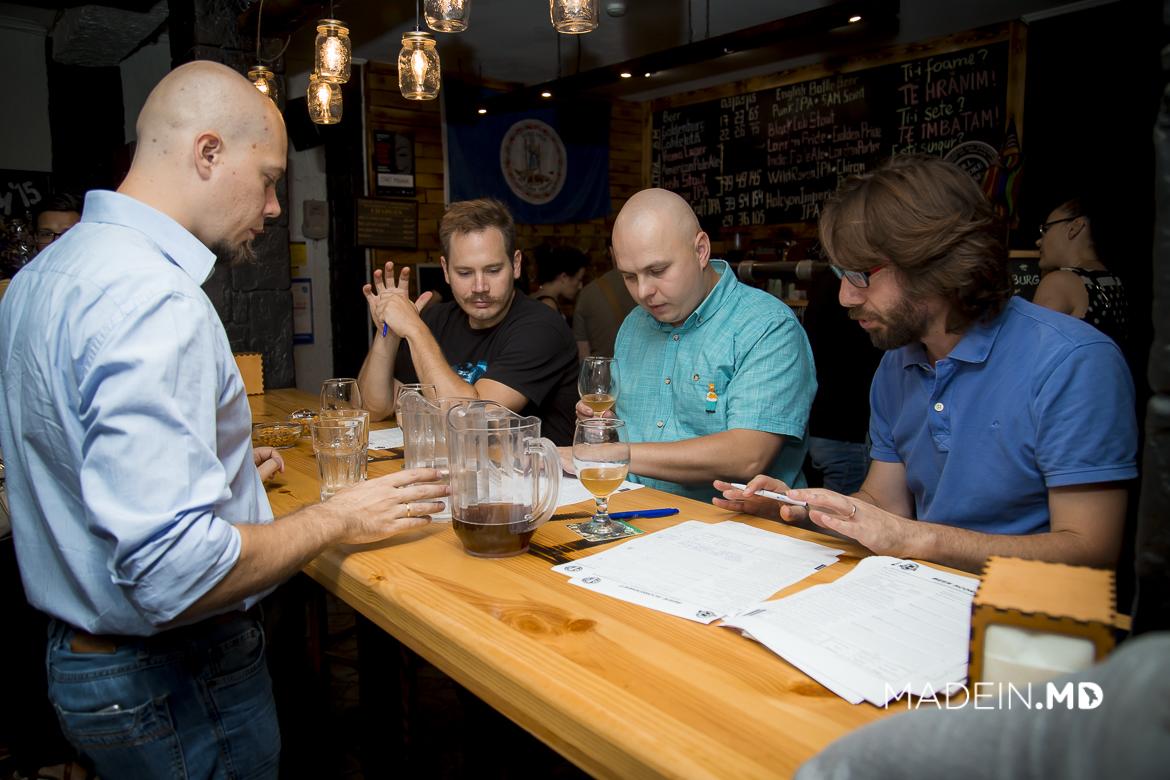 These are the results of the tasting that took place on September 10 at Smokehouse and as a conclusion we can state that the organizers of the event managed to show domestic and foreign consumers the variety of Moldovan beer producers and brands. It is also important to note that many Moldovan producers, for various reasons, were unable to attend the event and provide their types and brands of beer.

In the future we will make efforts for "Beer of Moldova" to become an annual festival, which would offer consumers new varieties of fresh and delicious beers made in Moldova.