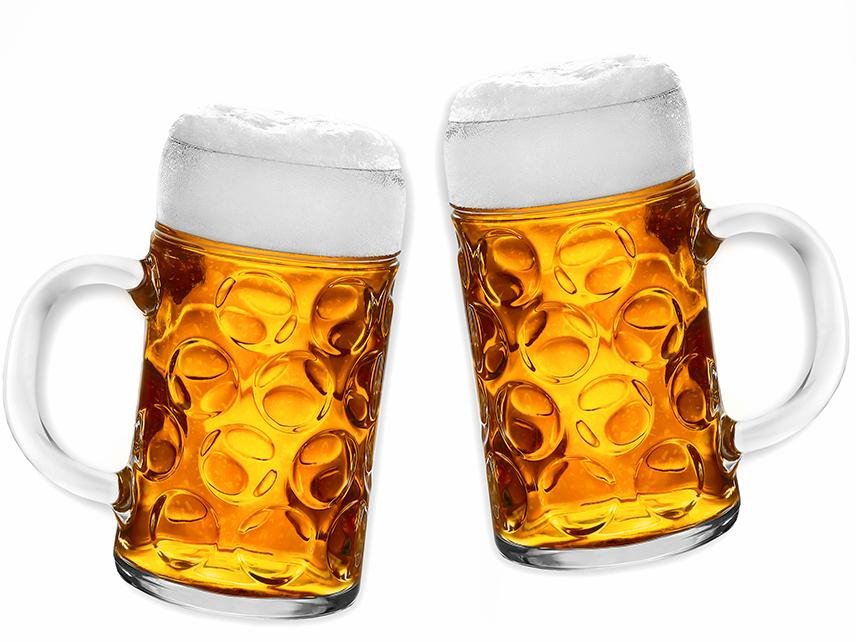 Tips on How to Enjoy the Taste of a Good Beer

An important role in beer tasting is played by such factors as the shape of the glass, amount of foam, color and fluidity of the beverage, as well as its temperature.

German experts in the field of brewing identified the main characteristics that would help us to fully enjoy the taste of a good beer, according to British newspaper Daily Mail. Together with a team of researchers from the University of Hamburg, they stressed the main elements which can determine the quality of a beer.

An important role in beer tasting is played by such factors as the shape of the glass, amount of foam, color and fluidity of the beverage, as well as its temperature:

The beer should poured into a glass at an angle of 45 degrees, and the optimum temperature for its consumption is 6-13 degrees. Lighter beers, lagers, as a rule is better to drink cold. Darker beers like Quadrupel, Imperial Stout and Barley Wine, on the contrary, one should drink at higher temperatures

The glass or the mug should be shaken a little. Similar to wine, the beer should be saturated with oxygen in order to enjoy its rich flavor.

The foam must be white, without stains with a height of 30-40 mm. It should be slightly bitter than the beverage itself and must stay on the surface for approximately three minutes.

In order to appreciate better the taste of beer before tasting, it is not recommended to eat sweets, smoke or eat foods that could change the sensitivity of the taste buds.

The first sip should be savored for a while. One can keep a sip of beer in the mouth in order to absorb its flavor until one starts to feel its aroma and sweet taste, instead of bitterness. In this case, the taste sensors obtain data on all the beer characteristics.

If beer contains more than 5% alcohol, it is recommended to drink it for a longer period of time, while lighter beers such as Pilsner can be drunk quickly, in a few sips.

It is also important to know that beer should be served in mugs or glasses that are stored in the refrigerator or in the freezer (as a rule, this method is used by some of the local bars and restaurants). Extremely cold glasses quickly remove the acid from the beer and may affect its taste. Before pouring the beer it would be optimal to rinse the glass(mug) in cold water.

Please note that a large part of local beer brands can be tasted at the event Beer of Moldova that will take place on September 10 at Smokehouse: BBQ, Beer, Community.